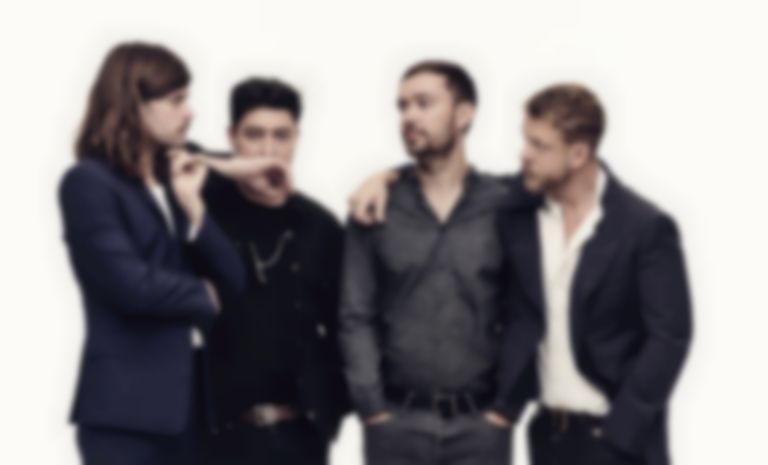 Mumford & Sons are the final headliners to be announced for the Teenage Cancer Trust Royal Albert Hall show series.

They will be joined by The Big Moon at London's Royal Albert Hall on 23 March.

Other shows confirmed for the series include Stereophonics and Paul Weller, Groove Armada, Noel Gallagher's High Flying Birds, The Who, and Nile Rodgers & CHIC.

The gigs will celebrate 30 years of the Teenage Cancer Trust charity, and 20 years since the charity started putting on music and comedy shows at London's Royal Albert Hall.