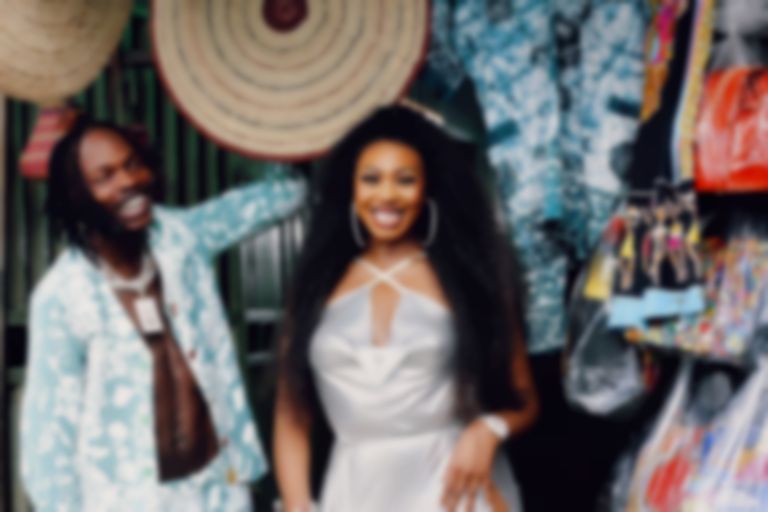 Ms Banks has joined forces with Naira Marley on new single "Party", the latest taster of her Bank Statement mixtape out in 2022.

"Party" is Ms Banks' first new single since dropping "Go Low" in September, and sees her team up with British-Nigerian artist Naira Marley.

Ms Banks says of the new single, which is accompanied by a Dalia Dias-directed video shot in Nigeria, ""Party" is just a feel good track, you know when you step in looking like a 'snack' and the mandem are just on you... yeah that!"

As well as preparing to release her new tape, Ms Banks recently featured on BackRoad Gee's debut mixtape Report Live From The Back of The Road.

Ms Banks' "Party" single featuring Naira Marley is out now on Platoon. Her Bank Statement mixtape is yet to get a specific release date, but is due to arrive in 2022.