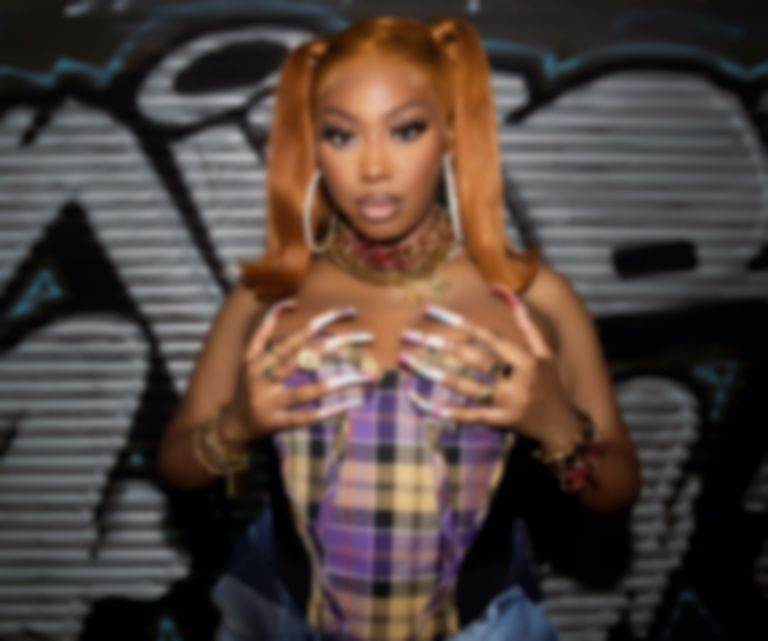 South London's Ms Banks is back with new cut "Go Low", which accompanies news of her forthcoming mixtape Bank Statement.

"Go Low" is Ms Banks' first new release since linking with Stefflon Don on "Dip" last month, and will feature on her upcoming Bank Statement mixtape out next month.

Last week it was also revealed that Ms Banks will feature on BackRoad Gee's debut mixtape Report Live From The Back of The Road.