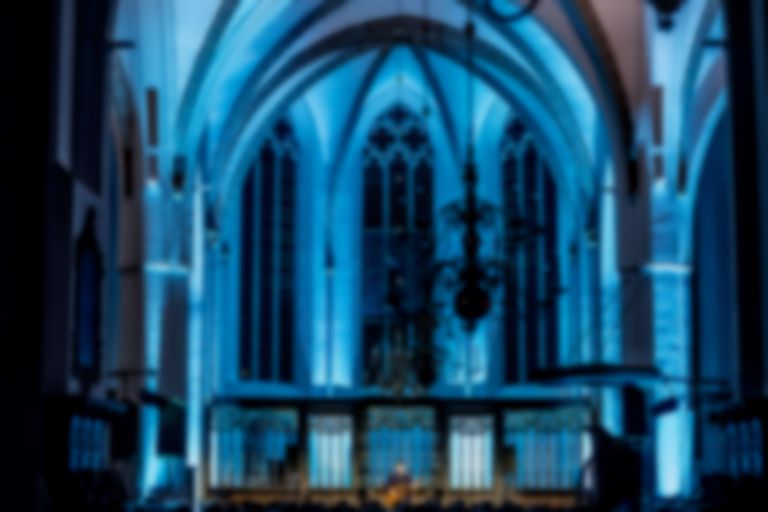 Mount Eerie and Julie Doiron have reunited for another collaborative record Lost Wisdom pt. 2, alongside unveiling the tender lead single "Love Without Possession".

"Love Without Possession" is the first track from Mount Eerie and Doiron since their 2008 collaborative album Lost Wisdom.

Alongside the announcement of their new record, Phil Elverum, aka Mount Eerie, posted a statement on the inspiration behind Lost Wisdom pt. 2, "In all these years of making up songs, the aim has always been to just say the thing as directly as possible. Name it, don’t decorate. Nonetheless, what has come out has often appeared as billowing clouds of metaphor and half-formed feelings. Then in the shadow of close real death in 2016 I made a couple of records that managed a little better to speak directly. The terror in opening up so unreservedly to an abstract public was blown away by the higher stakes of actual death."

Elverum adds, "Nothing stops changing. Love returned. With this love came a new understanding of the weird balances between real life and art projects, between home and exposure. I moved into a new world and happily angled the work inward, keeping more quiet. But nothing stops changing. It didn’t work out and I had to move again. Finding myself staring into another fire, disoriented by the changes, these songs came out."

Discussing getting Doiron on board, Elverum explains, "In a grab for deeper continuity, I called and asked Julie Doiron if she could join me in the recording. She has been my favorite singer since 1993 when I first heard her band Eric’s Trip and subsequently devoted my life to music and art. This 26 year path from teenage obsession to collaborator has made me feel very fortunate. We made another record in 2008 called Lost Wisdom, more flames, more love, more turmoil. Now we get to do some more singing and playing together."

"Love Without Possession" is out now. Mount Eerie and Julie Doiron's Lost Wisdom pt. 2 album will be released 8 November via P.W. Elverum & Sun. The duo will play some shows in North America this winter. Find out more.