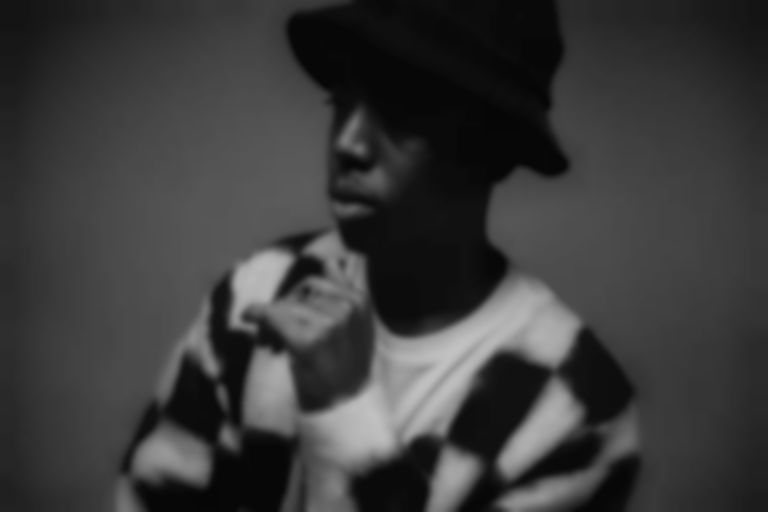 Moses Boyd has announced his debut album Dark Matter, alongside unveiling the lead single "Only You".

"Only You" is Boyd's first new single since dropping his "Stranger Than Fiction" track last month.

Speaking about his album, Boyd says, "I still love jazz, but this is something different. There’s been no pressure or expectation of anything. There was no immediate need to do anything, so I was really free. A very liberating experience. It’s a very produced record. Many different sounds, setups, places and music taken from different places and sessions but I feel like finally it sounds like I’m a producer that also plays jazz."

"Only You" is out now. Moses Boyd's Dark Matter debut album drops 14 February 2020 via his own label Exodus Records, and is available to pre-order now. He plays London's Electric Brixton on 12 March 2020. Find out more.