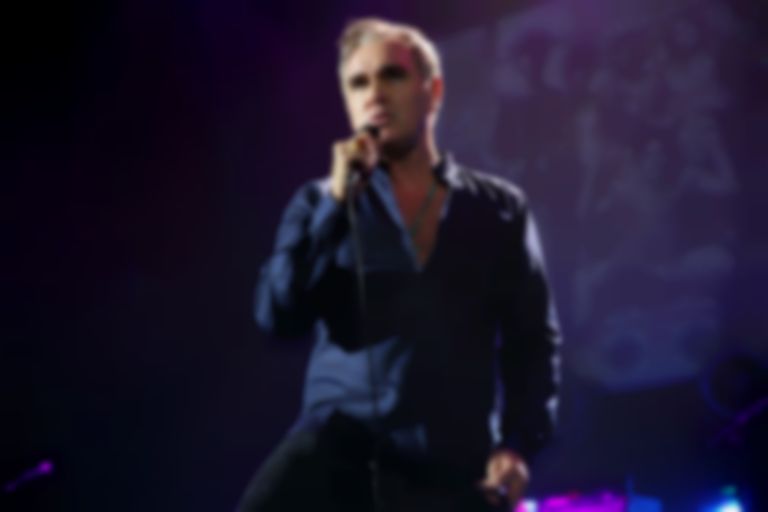 Morrissey has signed some albums by David Bowie, Lou Reed, and more to sell at his own shows in the US.

The former Smiths frontman has resorted to signing his own name on albums by Lou Reed, David Bowie, Patti Smith, and Iggy & The Stooges to sell at his shows during his US tour.

Erm, so you can buy albums by Bowie, Lou Reed etc... but signed by Morrissey on the merch stall of his US tour.

It’s more expensive than an actual signed Morrissey album by the man himself pic.twitter.com/1CU5fAnS2r

Over the weekend the singer performed in LA wearing a vest that said "Fuck The Guardian".

Morrissey has been involved in quite a few battles over the past year. In May he performed on The Tonight Show With Jimmy Fallon while sporting a For Britain badge, resulting in Merseyrail taking down posters promoting his most recent album, and a record shop in Cardiff also stopped selling his music.

Morrissey is yet to address his bizarre merch tactic and his "Fuck The Guardian" vest.