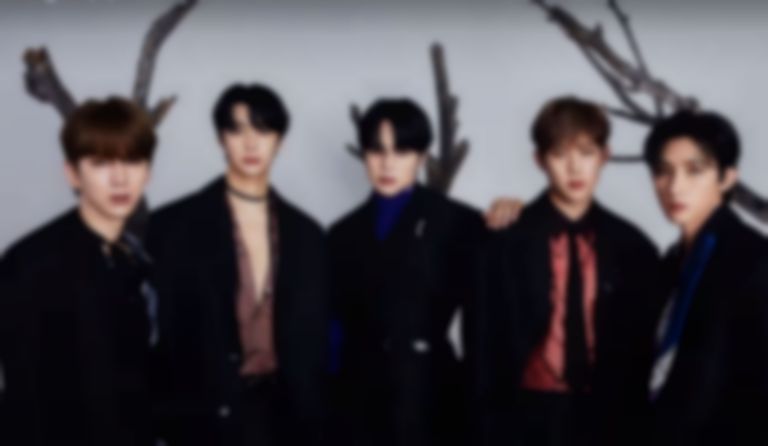 Monsta X have shared a two-and-a-half-minute video that plays snippets of all the songs from their new mini-album No Limit, ahead of its release this Friday (19 November).

The album preview video unveils the seven-song tracklist, and gives fans a sneak peek at all the songs, as well as listing the lyric and composer credits.

The announcement of No Limit last month came just days after the K-pop group announced their second English-language album THE DREAMING, which is due for release in December.

No Limit will mark Monsta X's Korean comeback, with the mini-album following June's One Of A Kind.

Monsta X's No Limit mini-album this Friday, 19 November at 5am GMT.