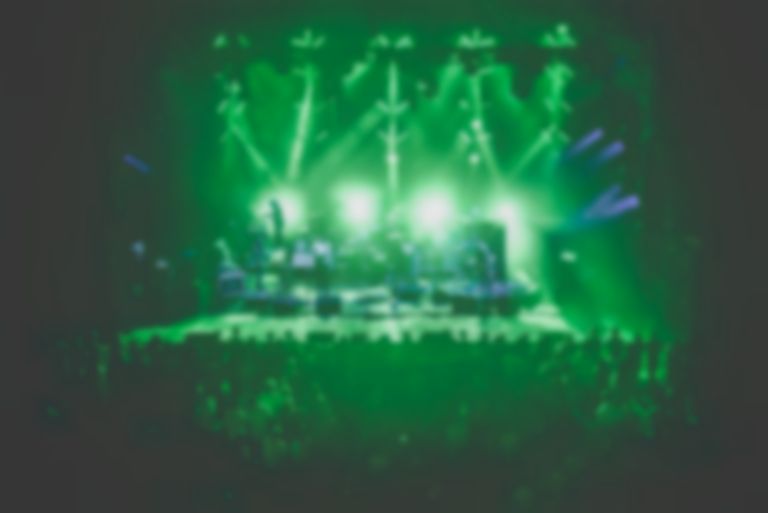 Modest Mouse are back with their woozy new track "Ice Cream Party".

Earlier this week, a countdown clock appeared on Modest Mouse's site, with the artwork for their December tour dates and new single.

The countdown has since ended, and revealed a new track from the band titled "Ice Cream Party".

The six-minute track is their first new single since April's "I’m Still Here".