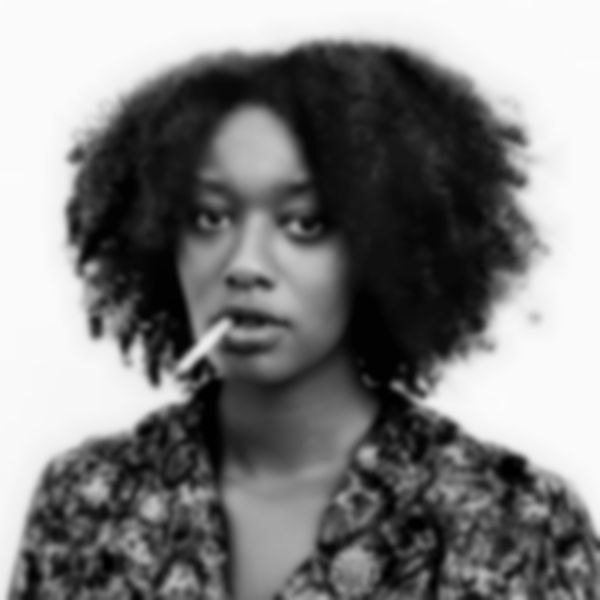 The Finnish jazz-folk artist, signed to Sub Pop, released When the Cellar Children See the Light of Day last August to widespread acclaim - we said, in our 8/10 review, that "When the Cellar Children See the Light of Day is in many ways an astounding album; unflinching in its tales of abuse, murder and death it marks Mirel Wagner out not just as a musician of immense talent, but also as a story teller and poet who’s able to weave gripping tales from bleak reality. She’s carrying on an old folk tradition; if it be murder ballads you want, then there’s no-one better to sing to you."

“This album showcases a strong, intense new voice that feels like it's coming from somewhere deep and true. As a set of restrained and alluring short stories, gorgeously sung and played, this record keeps pulling you back into its world. and, please, don't be scared by the title!"

The runners up were Selvhenter's Motions of Large Bodies and Iceage's Plowing Into The Field Of Love.

The full nominated shortlist can be found below:

Watch her video for "Oak Tree" below.