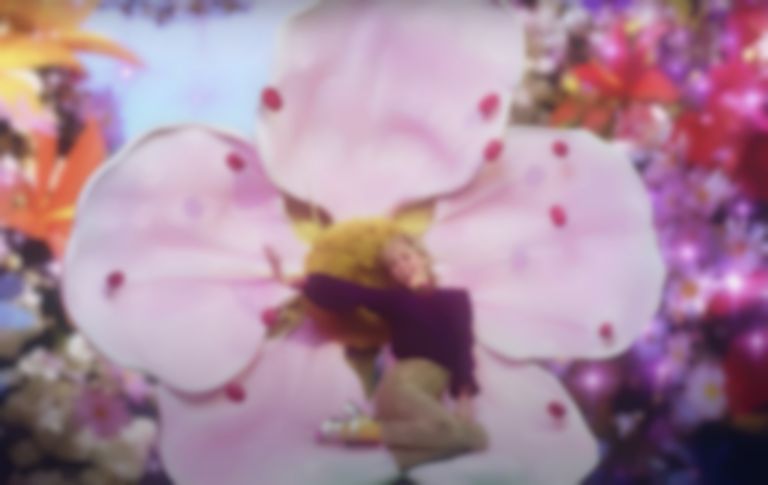 Miley Cyrus has confirmed that she's working on her follow-up to last year's Plastic Hearts album in Tennessee.

Yesterday (28 July) Cyrus starred in the new Gucci Flora Fantasy campaign advert, and it sees her perform a cover of Shampoo's 1995 track "Delicious".

In an interview with People, Cyrus mentioned that she's been working on her next album, which will follow last year's Plastic Hearts, "I just recently became an aunt for the first time to my beautiful nephew named Bear. I am spending a lot of time with him, watching him grow, while I record my next record back home in Tennessee."

Back in April Miley Cyrus featured on The Kid Laroi's "Without You".