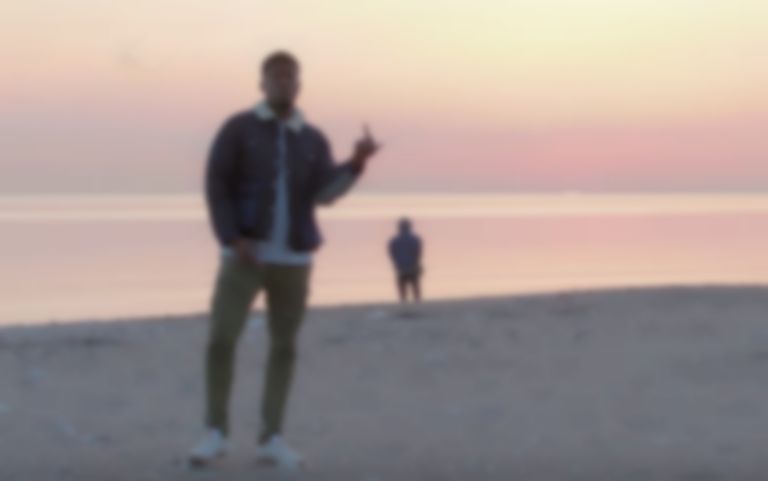 Kaytranada collaborator Mick Jenkins has announced his new LP The Circus, as well as unveiling the lead single "Carefree".

The new single is produced by Black Milk.

Jenkins' forthcoming project The Circus will be his first since last year's Pieces of a Man.