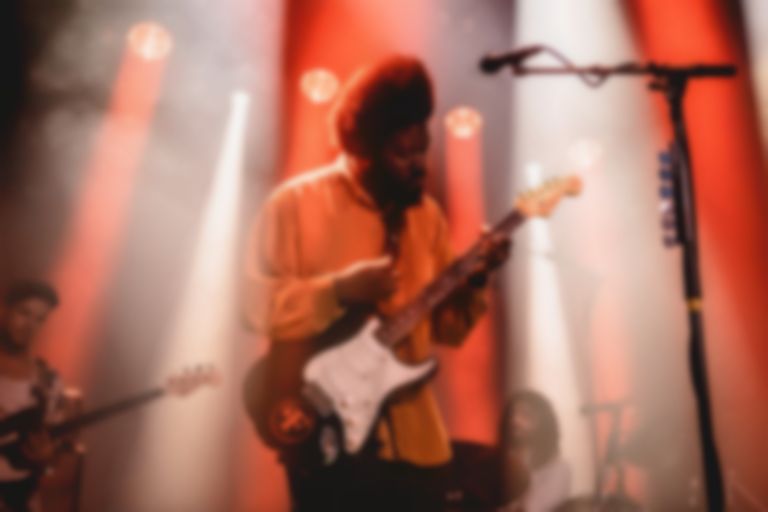 The first wave of names for Green Man 2020 have been revealed, with Michael Kiwanuka, Caribou, Thundercat, and more set to play the Welsh festival this summer.

Caribou, aka Dan Snaith, says of his return to Green Man Festival, "There's a kind of magic about Green Man - both that I've experienced myself in the past and that I hear about from friends who go every year. I feel very lucky that we're going to headline this year - it's one of this year's shows that I'm most excited about. Hopefully we can bring along a bit of magic of our own."

#GreenMan20 has landed! @michaelkiwanuka, Mac DeMarco (his only UK show), @caribouband, @LittleDragon are headlining in the mountains & a whole host of bewitching acts! Bag a ticket > https://t.co/0uGLXrJK3q pic.twitter.com/zitO88WnpP