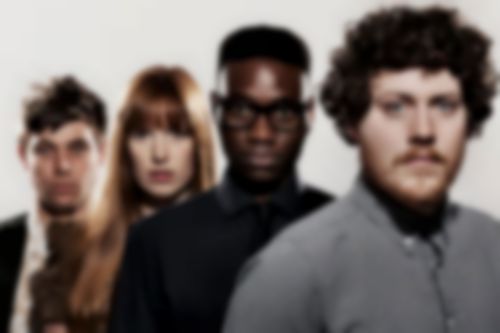 Last week, Metronomy teased their new single “I’m Aquarius” with a 10 second clip. Now, they’re set to release it – via an astronomy-based app.

Yep, you can download the Night Sky app for iOS and Android for the price of 99p, which will allow you to point your phone to the direction of the Aquarius constellation to be able to listen to the track from 7pm on 11 November.

The electro-pop band released their most recent album, The English Riviera, back in 2011.