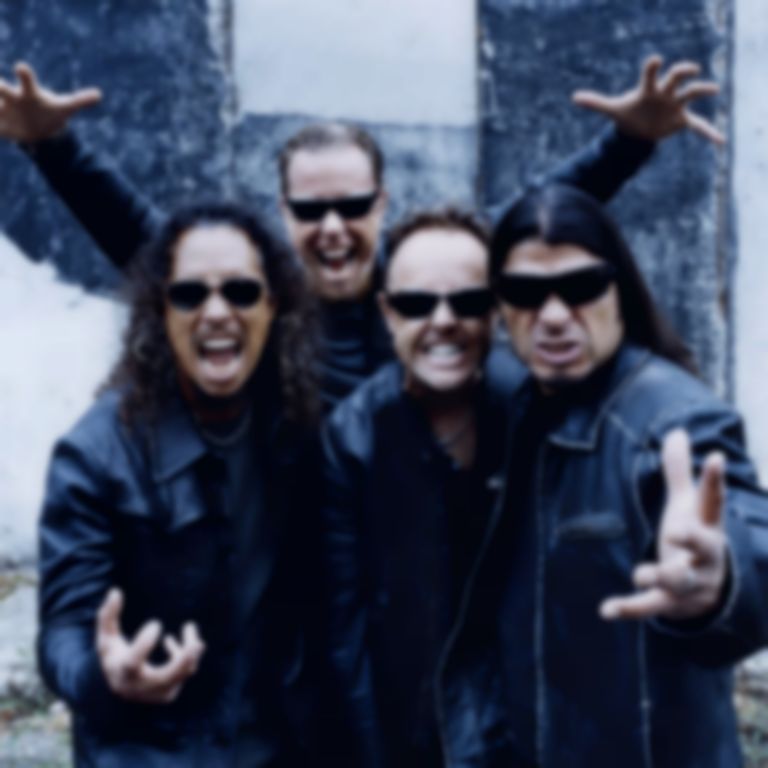 Glastonbury Festival have announced their third and final headliner for this year’s event, and it’s none other than Metallica.

​After much speculation, the news was confirmed this evening (8 May), with the metal band joining the likes of Arcade Fire and Kasabian on the bill.

“They’re one of the biggest bands in the world,” organiser Michael Eavis said of the news. “And on my travels people are always asking me, ‘When are Metallica going to be playing Glastonbury?’ I was so keen to book them. They’ll be pleasing so many thousands of people.”

Responding to the evident surprise that came with the announcement, Eavis added: “We had Jay Z headlining [in 2008], and people were surprised with the Smiths in 1984. But that was the Smiths and look at them now! We put on all types of music. I’ll be there at the front of house right on the mixing desk, so I’m listening to them head on. I can’t wait for that moment.”

Other new additions to the fest include St. Vincent, The Horrors, Yoko Ono, Haim, The War on Drugs, Bombay Bicycle Club, Radiohead’s Jonny Greenwood and more.

Glastonbury runs this year from 25-29 June. Check out the full line-up in the poster below: