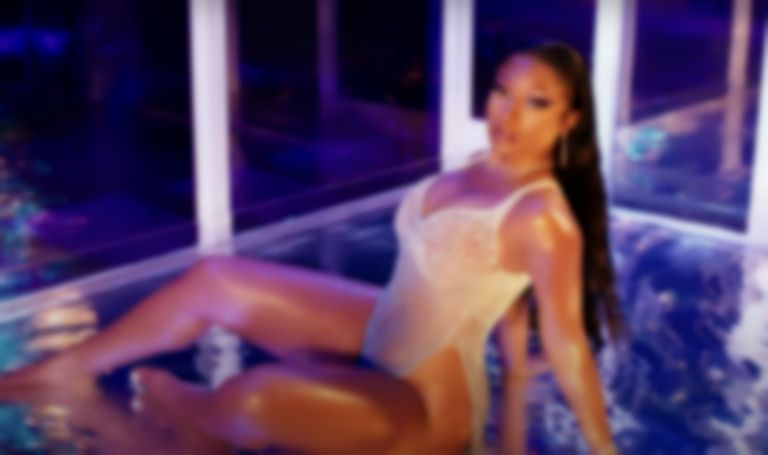 Last night Megan Thee Stallion made some last-minute changes to her Something For Thee Hotties: From Thee Archives project tracklist, which has since been released with a few additional songs.

Something For Thee Hotties: From Thee Archives is the rapper's first collection of tracks since last year's Good News album, and features her "Tuned In Freestyle", "Outta Town Freestyle", "Southside Forever Freestyle" and "Thot Shit", as well as some new songs and freestyles.

Last night (28 October), Megan Thee Stallion announced that the project wouldn't be landing at midnight, and would instead arrive a few hours later after she added some last-minute tracks.

had to add a few NEW things to “SOMETHING FOR THEE HOTTIES” so the release will NOT BE EXACTLY AT midnight but here’s the NEW track list ITS WORTH THEE WAIT pic.twitter.com/SXEvbHDQX7

At the time of writing this article, Megan Thee Stallion's Something For Thee Hotties: From Thee Archives project is yet to be released.