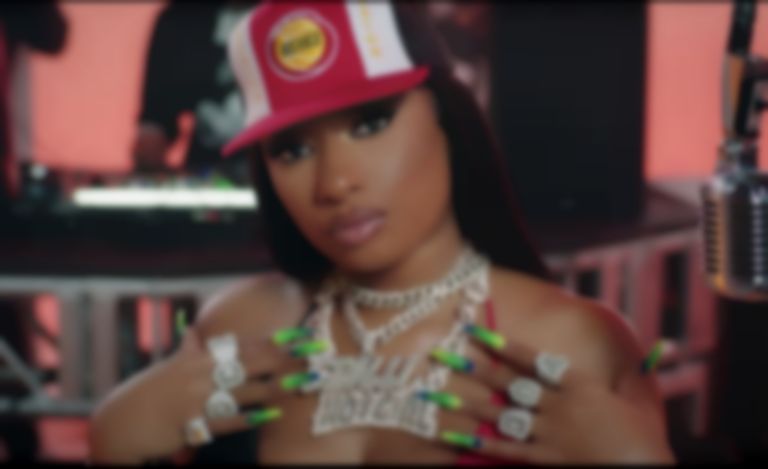 Megan Thee Stallion is back with "Southside Forever Freestyle", which was released to coincide with her 26th birthday.

"Southside Forever Freestyle" is Megan Thee Stallion's first outing since appearing on Bobby Sessions' "I'm A King" track earlier this month, and marks her first release as the lead artist since her 2020 debut album Good News.

The new track is produced by longtime collaborators LilJuMadeDaBeat and Juicy J, and is teamed with a video directed by Mike Ho.

Last month the Houston rapper was forced to deny reports that charges against Tory Lanez had been dropped on social media. The next court date for the case is due to take place on 25 February.