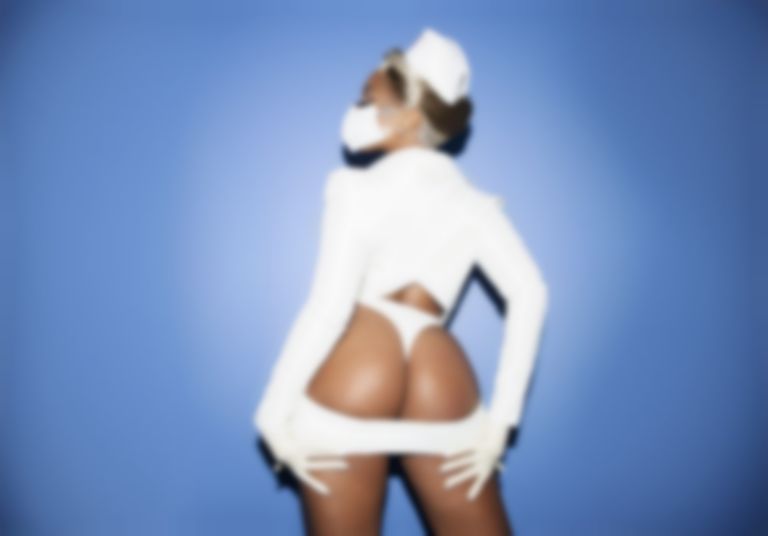 After returning from "a period of regeneration to prepare for what's next" back in April, Megan Thee Stallion has dropped her first solo single of the year, "Thot Shit".

"Thot Shit" has now arrived in full, marking the Grammy-winning artist's first solo outing of 2021, and is accompanied by a video directed by Aube Perrie.

The new single follows her appearance on a remix of Lil Baby's "On Me" in April and her feature on Maroon 5's "Beautiful Mistakes" in March.