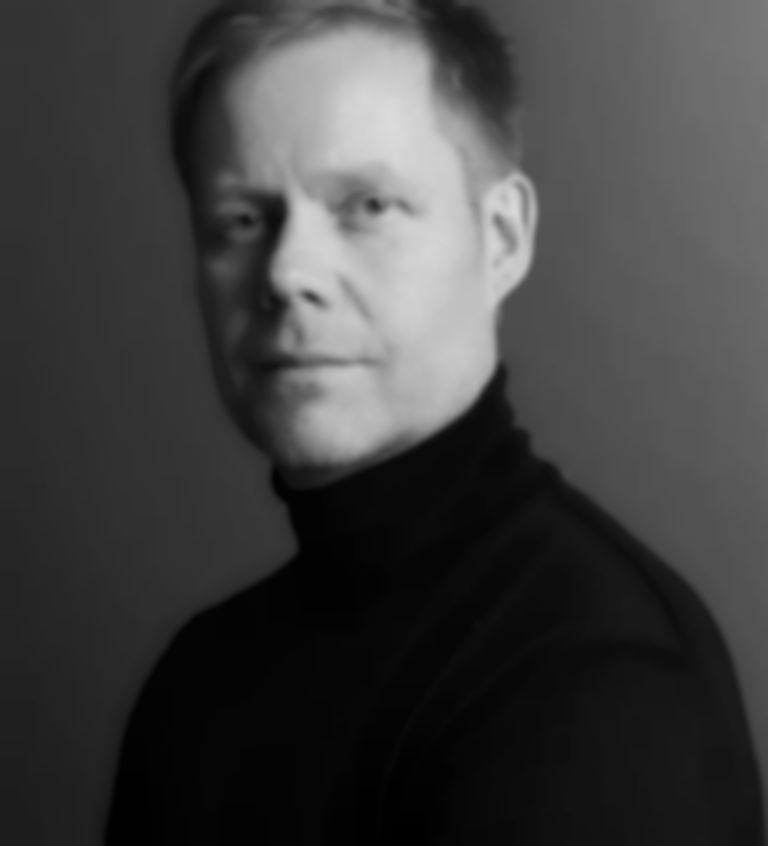 Max Richter has detailed a new "three-part" record featuring music by the works of Virginia Woolf to be released next month.

The record puts to disc part of Richter's longer score for Woolf Works, an acclaimed ballet based around the life and works of the influential English writer. The ballet, which premiered in 2015 to rapturous applause, is choreographed by Wayne McGregor, who Richter has collaborated with on a few previous occasions.

Woolf Works is constructed around the themes of three of Woolf's books - Mrs. Dalloway, Orlando, and The Waves - and includes "fragments from her letters, diaries, and other writings... woven into the work, with spoken words from Gillian Anderson, Sarah Sutcliffe, and even Virginia Woolf’s own voice, reading the essay Craftsmanship from a 1937 BBC recording."

Richter says of record: “When we began to discuss making the ballet, I hunted around for material of all kinds, photographs, memoirs, biographies. I never expected to find a recording of Virginia Woolf - this is the only one to survive. It’s like a tremendous time machine which allows you to hear her voice and wonderful use of language. I’ve used spoken-word elements quite often in my work, so to come across Virginia Woolf reading her own words was like a Christmas present. That lit the fuse for the musical language of the ballet’s first act, based on Mrs Dalloway, and the piece grew from there.”

Woolf's suicide note is read by Gillian Anderson on the album; the reading sets up final track "Tuesday".

“My approach goes back to the aesthetic pleasure of simple, well-made things,” Richter says of the album's finale. “I believe [the piece] connects to minimalism in painting and architecture; within the realm of what people call spirituality, it connects to Zen Buddhism. All those things flow together in the striving for the maximum from the minimum.”

Check out an interview with Richter from last spring about the production.