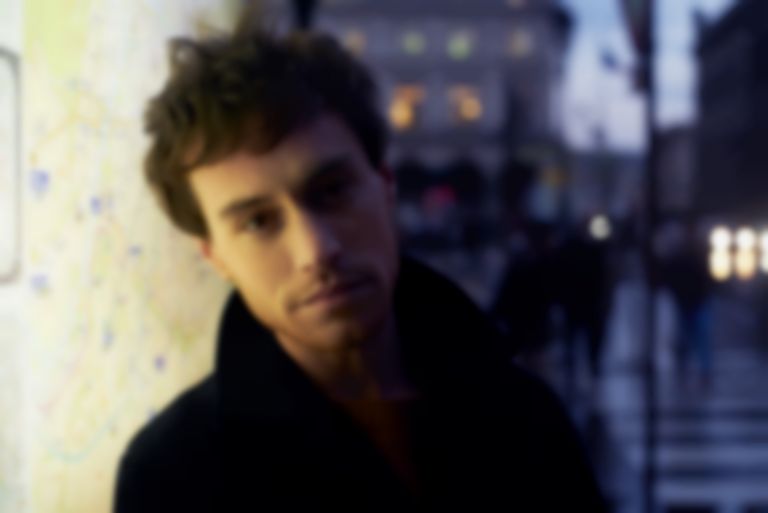 "Sweet Lie" is the first offering from Max Jury since his Notes from California EP landed at the start of this year.

The track is the first single from Modern World, which is produced by Robin Hannibal (Kendrick Lamar, The Internet, Jessie Ware, Anderson .Paak).

Expanding on the new track, Jury explains, “Robin does this sophisti-pop, neo-soul thing that I was really interested in combining with what I had to bring to the table, ‘Sweet Lie’ was the starting point of our relationship. It started out as a Chet Baker-style thing on a Fender Rhodes keyboard, but Robin said he’d like to try and pick up the tempo and turn it into something a little groovier. I’ve spent my whole life sitting at the piano and playing sad songs. When you’re in your bedroom writing your first record, the songs just come out. You don’t think about being on stage and playing them live. Now that I’m playing shows and doing all these festivals, I wanted to have something that everyone can dance to.”

Max Jury's second album was recorded at The Ship studio in Eagle Rock, LA, with the help of guitarist Joel Van Dijk, drummer Bill Campbell, bassist Thomas Drayton (the son of Motown legend Clay Drayton), and the musical director for Childish Gambino. “I’ve never worked with a bass player like him," says Max Jury. "He just knew what to play instantly."

The process of writing the record resulted in Max Jury writing over 100 songs, finally narrowing it down to just 10 that appear on Modern World.

"Sweet Lie" is out now. Modern World lands 31 May via Marathon Artists. Max Jury plays London's The Lexington on 4 June as part of his European tour. Find out more.