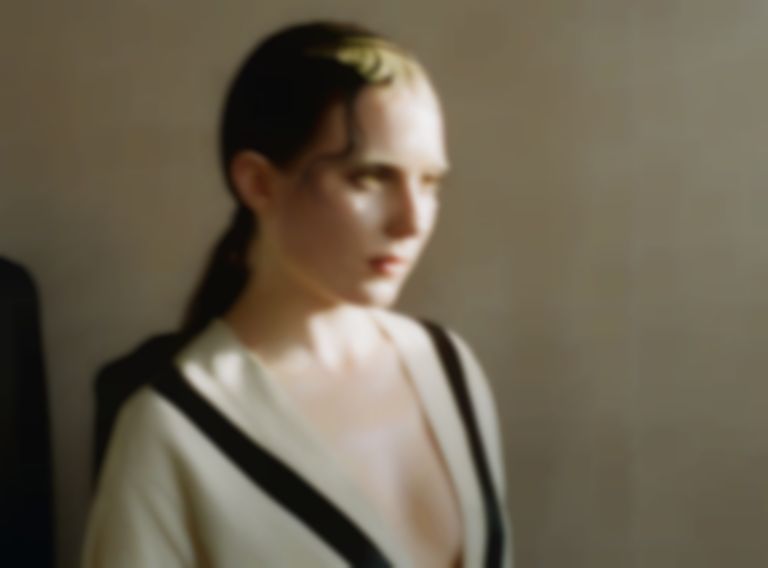 "Stuck" is Martha Skye Murphy's first new material since June's "Found Out", and is produced by Ethan P. Flynn, mixed by Jimmy Robertson and mastered by Heba Kadry.

The new release is the second outing from a triptych titled Concrete.

Speaking about the song, Murphy explains, ""Stuck" explores online relationships. I wanted to write a song that was triumphant and uplifting despite its subject matter, like an apology after a fallout; a lizard losing its tail to escape its prey, a euthanasia coaster… to create the feeling of spinning endlessly and the euphoria of dizziness as the subconscious mind anticipates nausea."

As well as releasing "Stuck" and "Found Out" this year, Murphy collaborated with Squid on their "Narrator" single in January.