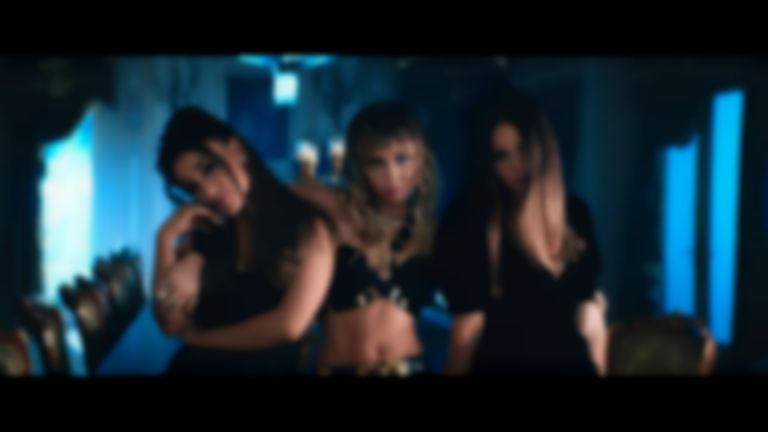 Having teased the new single since June, Grande, Cyrus, and Del Rey have finally shared the full thing.

It's also Grande's first new offering since teaming up with Social House for "Boyfriend".

"Don't Call Me Angel" is out now. The Charlie's Angels reboot is due to hit cinema screens in November.