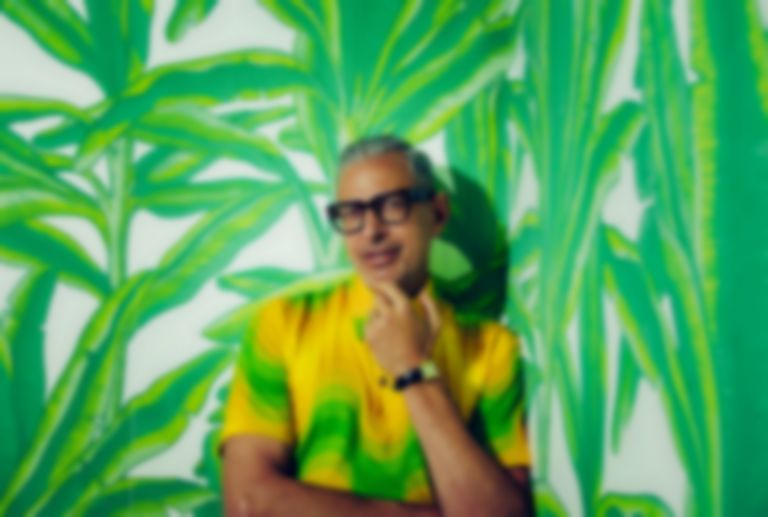 Jeff Goldblum has announced that he'll be teaming up with Miley Cyrus on a cover of Chet Baker's "The Thrill Is Gone" next week.

Goldblum and Cyrus' version of "The Thrill Is Gone" is lifted from Goldblum's new album I Shouldn’t Be Telling You This, which also lands on the same day (1 November).

The actor and musician has been performing the Chet Baker track live with The Mildred Snitzer Orchestra for years, but was waiting to find the perfect vocalist to record the track for his new album.

Goldblum says of working with Miley Cyrus, "Hearing the one and only Miley Cyrus sing one of our arrangements is both surreal and mesmerizing. I can’t stop listening. It’s perfect."

"The Thrill Is Gone" will be the fifth single to be shared from Goldblum's I Shouldn't Be Telling You This album, after "Make Someone Happy", "Four on Six / Broken English" featuring Anna Calvi, "The Cat", and Sharon Van Etten collaboration "Let's Face The Music And Dance".

Jeff Goldblum and Miley Cyrus' version of "The Thrill Is Gone" will arrive on 1 November, the same day as Goldblum's I Shouldn't Be Telling You This album.