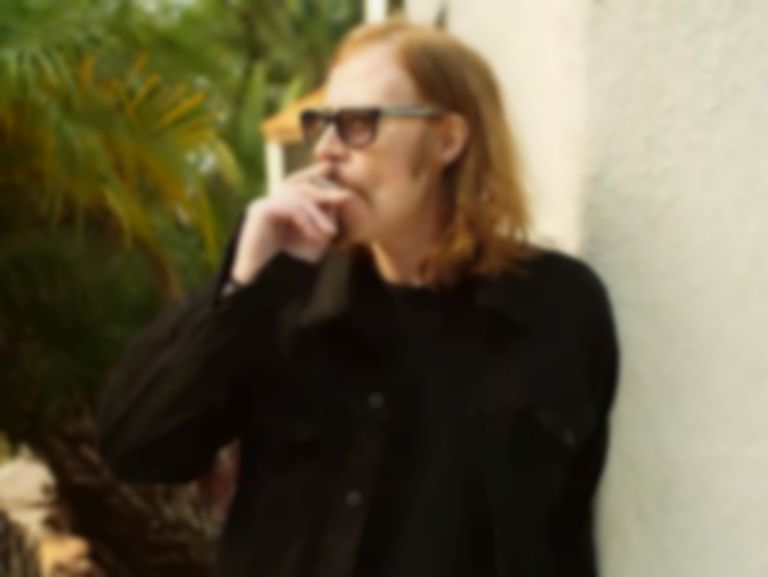 Mark Lanegan is back with new track "Bleed All Over", a second taster of his forthcoming solo album Straight Songs Of Sorrow.

"Bleed All Over" is the second track to be shared from Lanegan's new LP, after last month's lead track "Skeleton Key".

Lanegan's forthcoming album will feature contributions from Greg Dulli, Warren Ellis, John Paul Jones, Ed Harcourt, and more, and is inspired by his own life story, which is documented in his forthcoming memoir Sing Backwards and Weep.

"Writing the book, I didn’t get catharsis," Lanegan says. "All I got was a Pandora’s box full of pain and misery. I went way in,and remembered shit I’d put away 20 years ago. But I started writing these songs the minute I was done, and I realised there was a depth of emotion because they were all linked to memories from this book. It was a relief to suddenly go back to music. Then I realised that was the gift of the book: these songs. I’m really proud of this record."

Straight Songs Of Sorrow will be follow on from last year's Somebody's Knocking LP.

"Bleed All Over" is out now. Mark Lanegan's Straight Songs Of Sorrow album lands via Heavenly on 8 May, and is available to pre-order now. His Sing Backwards and Weep book is due for release on 30 April.