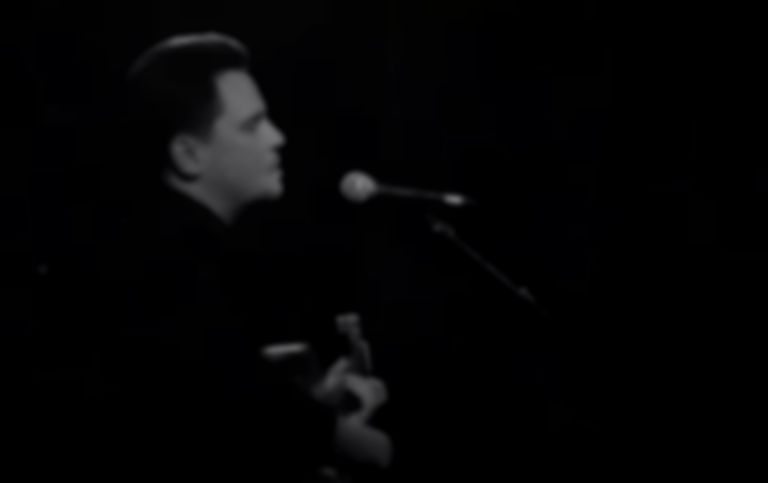 Kozelek was due to tour the UK in November 2020 and February 2021, but promoters TEG MJR have pulled the plug on his tour in the wake of sexual assault allegations against Kozelek that surfaced last week.

The Guardian notes that TEG MJR didn't comment further on the tour cancellation.

The allegations made against Kozelek were published by Pitchfork last week. He's been accused of sexual misconduct by three women, including an accusation of non-consensual sex.

Kozelek is yet to comment on the allegations. Pitchfork noted that he hasn't responded to more than a dozen requests for comment over the space of a few months, and The Guardian reports that his US press representative said that he had not been in contact with Kozelek, and didn't respond to further inquiries.

Read the full report about the allegations made against Mark Kozelek on pitchfork.com.