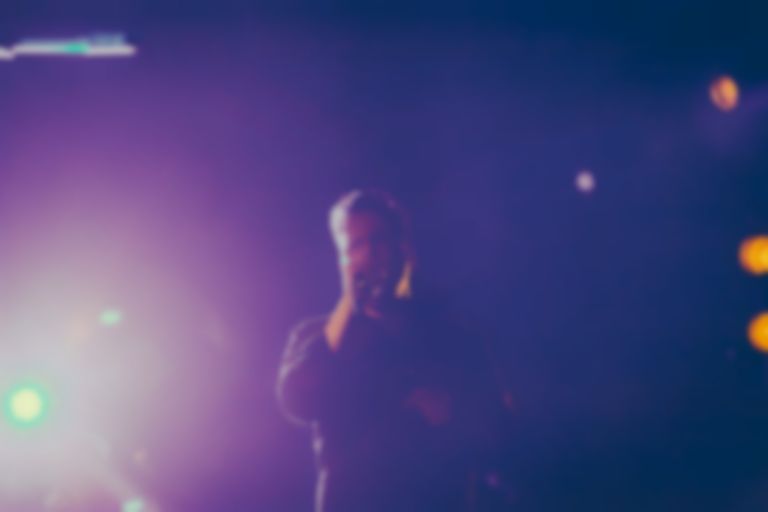 The first single from the LP is a cover of the late David Bowie's "Win" with Faith No More's Mike Patton.

The record will feature Kozelek and a few pals tackling numbers by Modest Mouse, Bob Seger, and Waylon Jennings, and ubiquitous classics such as "Moon River", "Somewhere Over The Rainbow", and "Send In The Clowns".

Patton also appears on a version of 10cc's "I'm Not In Love", while Low's Mimi Parker also makes an appearance.

Mark Kozelek Sings Favorites is out via Caldo Verde on 27 May.

Listen to the Kozelek x Patton take on Bowie's "Win" (from Young Americans).