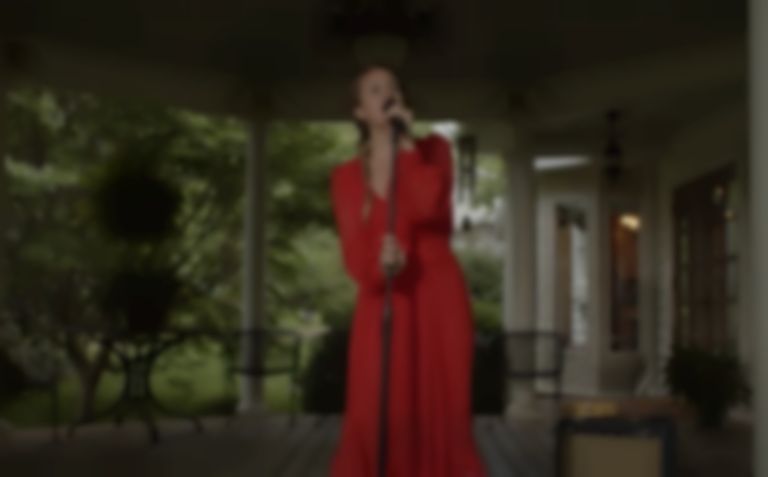 Margo Price has delivered new song "Long Live The King", a live staple which is finally getting a release through her A Series of Rumors record club.

"Lonng Live The King" is a song Price has performed live on numerous occasions, and pays tribute to Elvis Presley, Dr. Martin Luther King Jr., John Lennon, who Price describes as "three extraordinary men who changed the course of history for the better."

The track has never got an official release before, but is now available as a 7" through Price's A Series of Rumors subscription record club.

According to Stereogum, Price said of the track in a press release, ""Long Live The King" is a song about three extraordinary men who changed the course of history for the better. But no one is without flaw, and they each had a duality in their personalities. This song is also about not idolising celebrities or putting people up on a pedestal because we are all human and we all make mistakes."

Price's subscription single series A Series of Rumors will allow fans to receive a series of B-Sides, covers, collaborations, and more. Pitchfork reports the first instalment features "Hey Child", "Twinkle Twinkle", her version of Bobbie Gentry’s "He Made a Woman Out of Me", "Letting Me Down" and "I’d Die For You".

Margo Price's "Long Live The King" is out now.