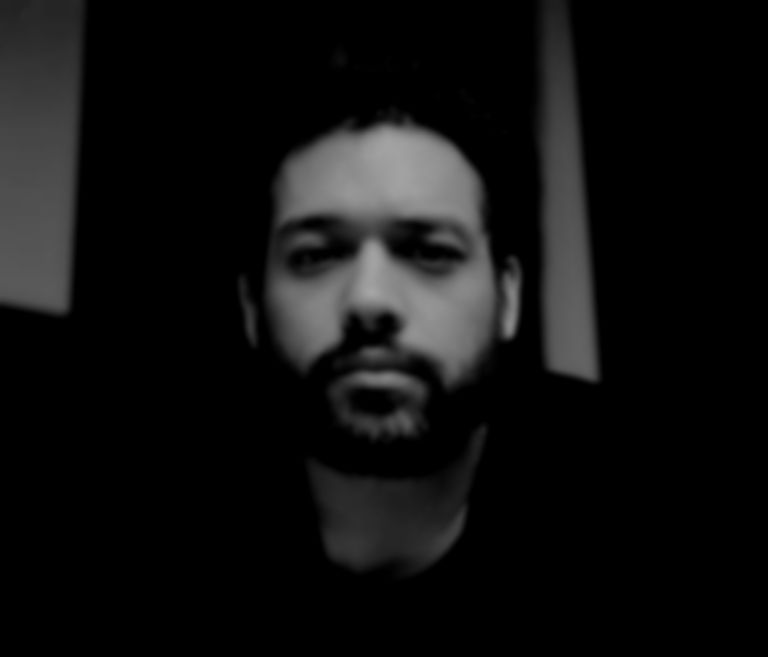 31 new names have joined the End of the Road 2020 lineup, including Makaya McCraven, Anna Meredith, Blanck Mass, and more.

Makaya McCraven will be performing his take on Gill Scott-Heron's legendary final LP I'm New Here (McCraven titled it We’re New Again), while Anna Meredith will be returning to the festival for the first time since 2016 to perform songs from her 2019 LP Fibs.

Gwenno is another act confirmed in today's announcement. She'll be the first musician to ever play inside the Cinema. She'll be performing the soundtrack to Bait live alongside a screening of the film. She'll be joined by Georgia Ellery, who plays one of the characters in the film, and is also a member of Jockstrap and Black Country, New Road.

Check out the full lineup poster below, and a full list of today's additions below that. 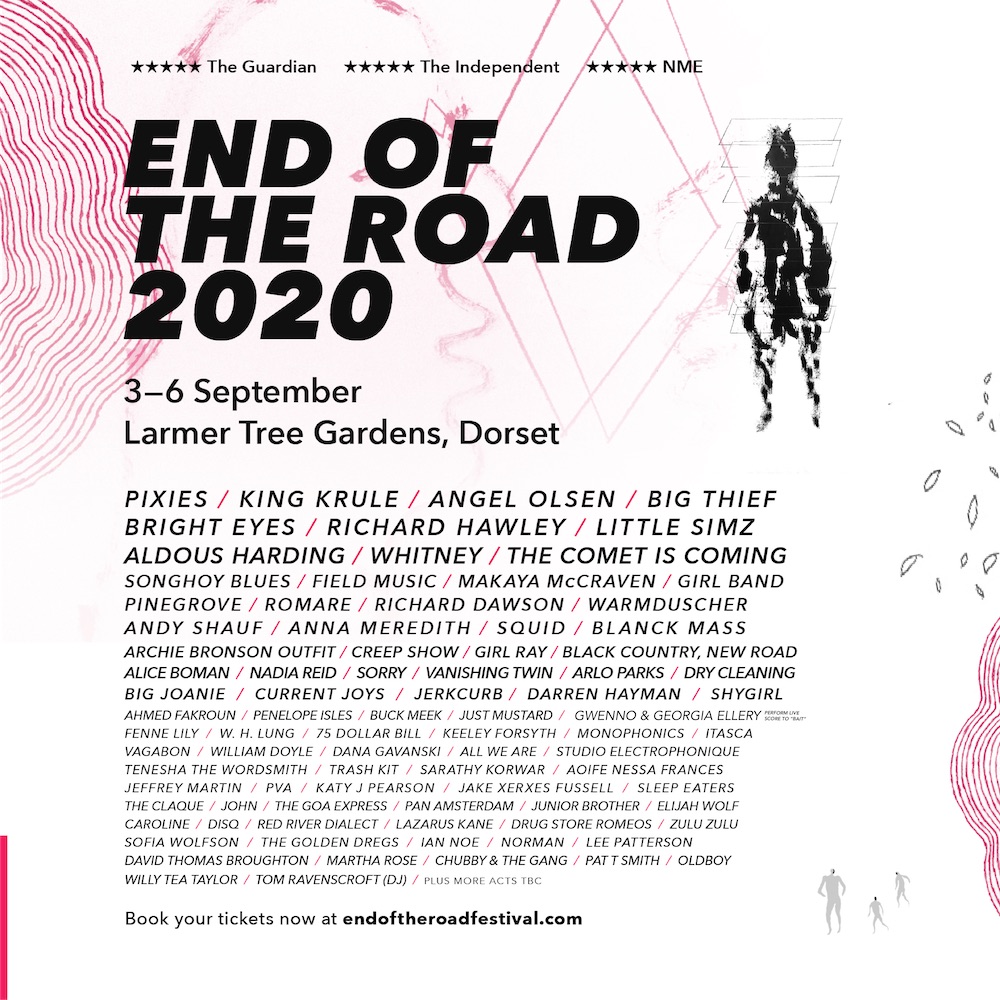 End Of The Road Festival takes place from 3-6 September. Tier 4 tickets are now on sale at £199 plus booking fee. A deposit scheme allows people to pay £45 now and the balance by 2 July. Find out more at endoftheroadfestival.com/tickets.