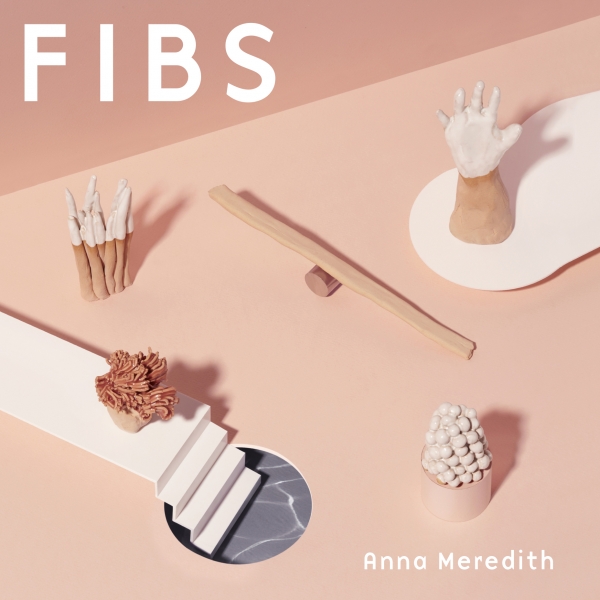 There’s perhaps no greater opening statement of intent from an artist than Anna Meredith’s “Nautilus”.

Calling this a song is perhaps too reductive. It’s more of a monstrous beast; an earth-shaking barrage of rumbling electronics that sits in stark contrast to the classical compositions Meredith was mostly known for up until its 2012 release.

So all-consuming is its power that it’s had three life spans, it’s strength and brutality never waning with each one. First, it tore apart her first EP, Black Prince Fury. Then it served as the opener to her 2016 debut album Varmints. Finally, it perfectly soundtracked a moment of paralysing anxiety in Bo Burnham’s Eighth Grade (for which Meredith also created an original soundtrack).

But the strength and success of “Nautilus”, a risky opening gambit, does not mean Meredith is content with resting on her laurels. It’s not something she’s ever done before, or will probably ever do in the future. Meredith is a shark; she must keep moving forwards. Whether that’s soundtracking a harrowing coming of age film or combining her classical nous with her love of the digital in her own interpretation of Vivaldi’s Four Seasons, trying to predict what she might do next is a fool’s game.

Her second studio album, Fibs, is as limber and exhilarating as Meredith has ever been. Twisting and sweeping, full of sharp left turns and thrilling rollercoaster dips, this is Meredith at her most maximalist.

Much like “Nautilus”, “Sawbones” is an opener that sees Fibs rocketing out of the starting gate. With a candy-striped synth and a complete disregard for regular time signatures, it feels like stepping onto a Wurlitzer after too much fizzy pop; a rush of lights, abstract shapes and sheer thrill.

The transfixing “moonmoons” is perhaps as low-key as Meredith goes which, in a wider context, is not that much more low-key. Its delicate start, featuring strings and arpeggiated synth playing off one another, grows like a hurricane gaining speed. It brings a dramatic beauty to Fibs as light and dark come to blows in incredible fashion.

Somewhere between these two worlds is “Calion”. A gothic dub groove that transforms into the soundtrack to one of those nightclubs in Blade, you can practically feel the sweat illuminated by pulsing neon lights. The walls grow thicker and begin to close in, but you continue to race forward even as things become tighter. It’s a four-to-the-floor dancefloor hit twisted out of shape, and it’s stunning.

And then there’s “Paramour”, which is one of the finest tracks Meredith has ever created and a calling card highlighting all the things she does so well. There’s an infectious love of music imbued in this track, which reaches a giddy 176 BPM as clarinet, tuba, guitar, xylophone, synth and percussion all come to a head. Like stepping off your favourite theme park ride, there’s an instant need to join the queue and experience it all over again.

For all this incredible misdirection and experimentation though, Meredith does occasionally drop her cards, particularly with “Limpet”. The standard rock guitar feels like a by-the-numbers attempt to bring math rock back into the public consciousness. It’s something achieved much more successfully elsewhere, especially on “Inhale Exhale” and “Bump”, the latter with its spectacularly foreboding stuttering brass, only shining a light on the misstep.

The classical world is full of formalities, unwritten rules and serious musical taboos. Meredith knows them all; perfecting them so now she can break them. Fibs is thrilling because it doesn’t adhere to the usual. A freewheeling, freethinking treat for the senses which reveals a musician at the height of her powers.