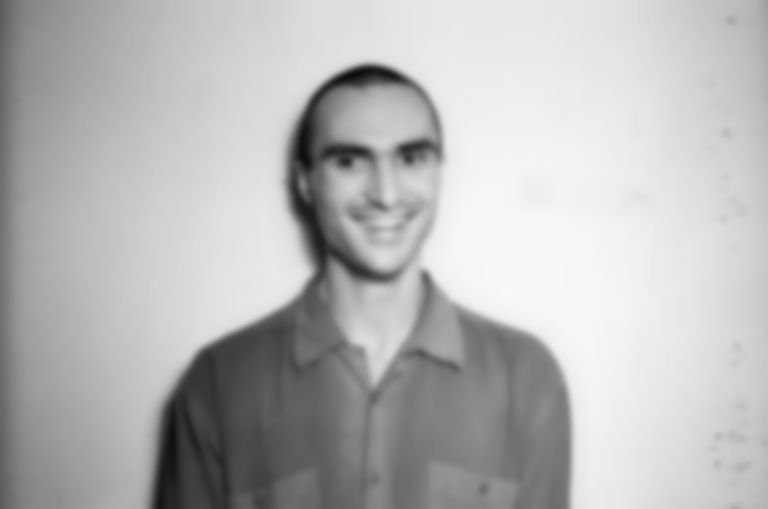 Canada's Majical Cloudz have revealed a new track called "Are You Alone" from their upcoming LP of the same name.

Earlier this year, Welsh shared a range of demos, some featuring Grimes, from throughout his career.

Are You Alone? is out 16 October on Matador, and will follow 2013's Impersonator.

Check out the title track below.