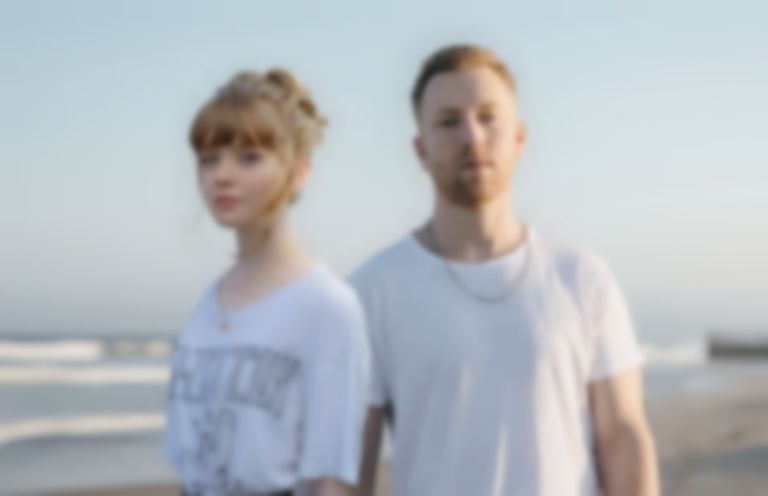 Maisie Peters and JP Saxe have teamed up for new bop "Maybe Don't".

"Maybe Don't" marks the first time Peters and JP Saxe have worked together, and sees the two duet while singing about contrasting feelings in a relationship.

The two artists wrote the song before lockdown in London with help from GRAMMY-winning writer and producer Joe Rubel (Ed Sheeran, L Devine).

"Maybe Don't" is Peters' first outing since July's "Sad Girl Summer", and is JP Saxe's first single since his "A Little Bit Yours" single dropped earlier this month.

Peters is yet to follow up her 2019 EP It’s Your Bed Babe, It’s Your Funeral.