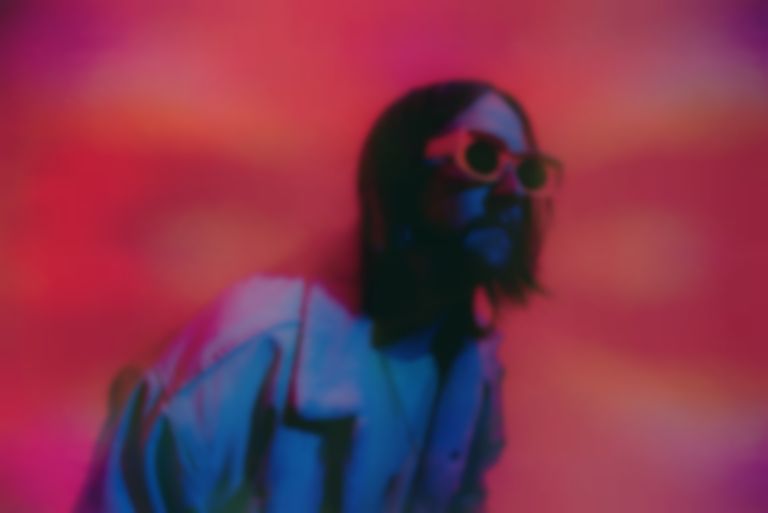 Travis Stewart, aka Machinedrum, has announced his next LP A View of U, and has shared new Freddie Gibbs collaboration "Kane Train" and "Ur2yung" as the lead singles.

"Kane Train" and "Ur2yung" are the first new releases from Machinedrum since his June single "Braided Leaves".

Machinedrum's "Kane Train" features vocals from Freddie Gibbs, while "Ur2yung" is an instrumental.

A View of U is Machinedrum's ninth LP, and will feature collaborations with Sub Focus, Father, Rochelle Jordan, Chrome Sparks and more.

He adds, "When I am in the creative zone I tend to forget time, who I am and where I am. As I became aware of my OOBE (out of body experience) through song creation, choosing what songs should go on an album as well as through my meditation, I realised that this was meant to be the central theme of the album."

"Kane Train" featuring Freddie Gibbs and "Ur2yung" are both out now. Machinedrum's A View of U album is due to land on 9 October via Ninja Tune, and is available to pre-order now.