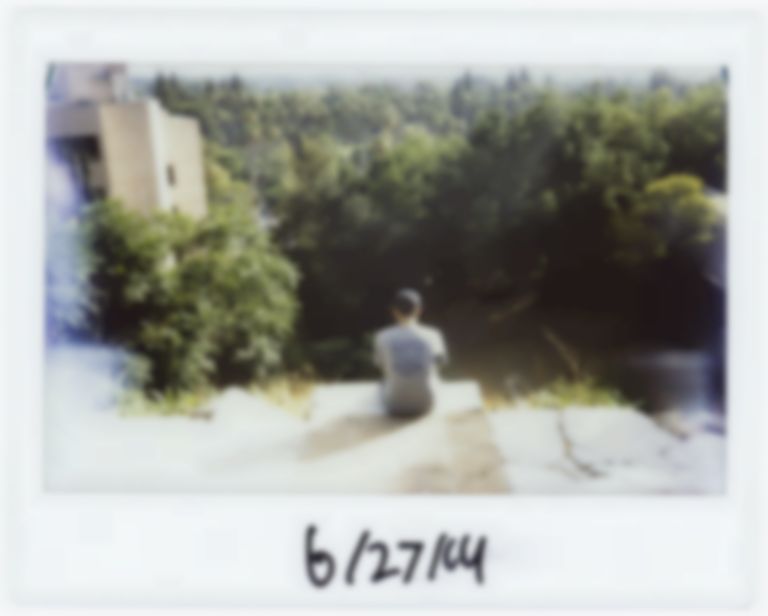 Mac Miller's 2014 mixtape Faces is set to be released on streaming services and vinyl for the first time next month.

Faces was originally released by the late rapper on Mother's Day 2014, and now it's been announced that the mixtape will be coming to streaming services and vinyl for the first time next month.

Alongside the announcement of the Faces release, a Sam Mason-directed video for the track "Colors and Shapes" has been unveiled.

Mason says, "The track felt very visual to me - like it had its own world. This atmospheric nighttime place that was sometimes dangerous, sometimes comforting, then I saw a picture of Ralph and a story emerged. To build it out I asked Malcolm’s family to send me bits and pieces from his childhood, scenes from the town where he grew up, objects, toys from his room - little pieces of his life that I extrapolated outwards and used to inspire the story. In the abstract, it’s meant to be a video about childhood - growing up as an artist and the highs and lows of that experience. It’s sort of a look at the emotional and difficult and perilous but noble path of an artist."

A portion of proceeds from the vinyl release of Faces will benefit The Mac Miller Fund.

Mac Miller's Faces will be released on streaming services and vinyl on 15 October, and is available to pre-order now.