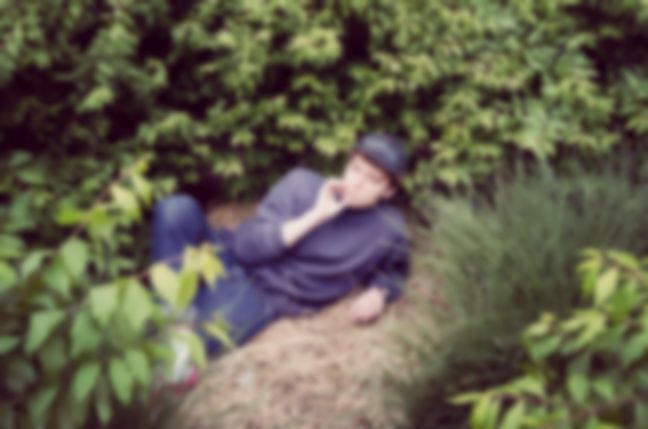 “I just finished mixing and mastering my new album at electric ladyland in nyc,” he wrote before joking: “I know my label’s gonna be really mad, but I just am so excited. I had to share the title track and brand new music video with you guys.”

You can stream the rather NSFW vid beneath. DeMarco’s new album has not yet been given a firm due date.