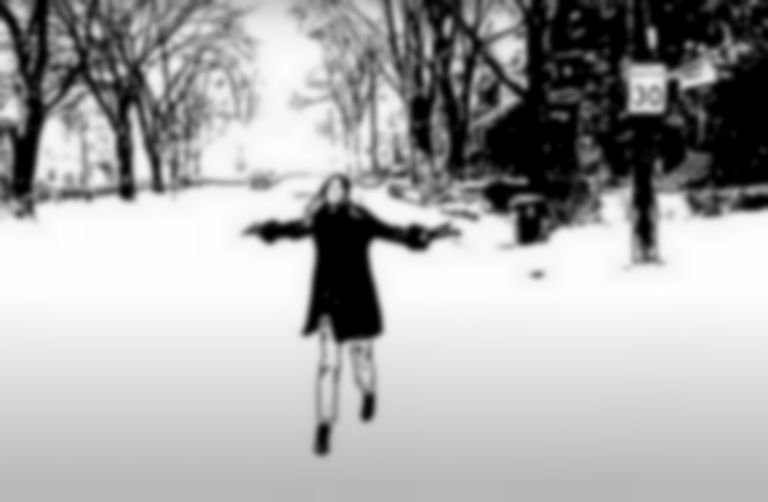 Lydia Ainsworth has returned with news of her forthcoming album Sparkles & Debris, and has released the opening track "Parade" as the lead single.

"Parade" is Ainsworth's new album opener, and follows last year's cover of Chic's "Good Times" and "Forever" track, both of which will also feature on Sparkles & Debris.

Ainsworth wrote of the song on Twitter, "If you are missing a lover, a friend, someone who has drifted to another dimension, or even longing for a deeper connection to yourself, this song is dedicated to you."

Sparkles & Debris will follow her 2019 album Phantom Forest. Ainsworth wrote and produced the album in Toronto, New York and LA over multiple years.

As Pitchfork notes, Ainsworth said of the album in a press release, "Longing seems to be a major theme running through my songs on this album. Whether that is longing in love, longing to be free from oppression, or longing for the muse of inspiration to make an appearance. I have included some spells and charms in there as well that have proven effective, if any of my listeners want to use them for help with their own desires."

"Parade" is out now. Lydia Ainsworth's Sparkles & Debris album will be released 21 May via Zombie Cat, and is available to pre-order now.