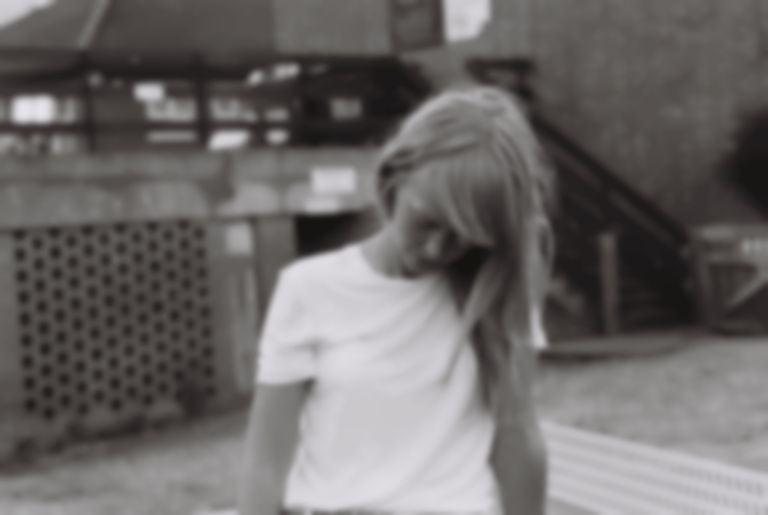 Lucy Rose returns with new cut "Solo(w)", the second single to be shared from her upcoming fourth album No Words Left.

Arriving after last month's lead offering "Conversations", "Solo(w)" lands as the second taste of Lucy Rose's upcoming record, as she reveals, "“This was the last song I wrote for the record."

She adds, "It feels like it was the first time I could look back at a period of time and understand it. I wasn’t out of the dark but I could see a light. Like every song on this record, it’s helped me in a way but this one felt like it was pulling at me to say ‘it’s ok’ and it’s time to move on. I confronted a lot of thoughts in this song, it was time to finally accept it all and come out with a better understanding of it all."

Having explained that her new album "feels entirely different to every other record I’ve released", Lucy Rose adds of her new single, “I’ve always said music is like therapy to me, without ever having had therapy before. Now I have, I realised more than I could have ever known how unbelievably grateful I am to have music in my life. It feels like music has understood me when I haven’t been able to understand anything about myself. This song is a prime example of that. After it was written and I listening back to what was recorded, I was able to get up and walk towards a better place."

No Words Left will arrive nearly two years after her last LP Something's Changing. Rose's fourth album was recoded in Brighton with the help of producer Tim Bidwell, before being mixed by Cenzo Townsend.

"Solo(w)" is out now. No Words Left drops 22 March. Lucy Rose plays London's Union Chapel on 9 April, and returns to London's Barbican on 4 December. Find out more. Revisit our Talk The Line podcast with Lucy Rose.