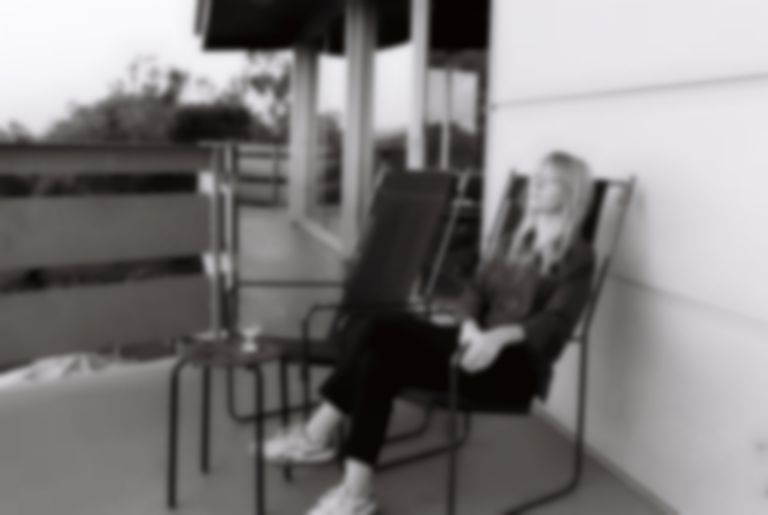 Photo by Will Morris

Lucy Rose is back with details of her fourth album No Words Left, accompanied by the compelling lead single "Conversation".

Now Rose has uncovered a sparse, emotive number called "Conversation", which is the opening track of her forthcoming album.

No Words Left was recoded in Brighton with the help of producer Tim Bidwell, before being mixed by Cenzo Townsend.

Expanding on her fourth album, Lucy Rose explains, “Releasing this record feels entirely different to every other record I’ve released. But to try and sum up my emotions is virtually impossible. I don’t believe this the best album I’ve ever made because I don’t believe in making comparisons when it comes to music. But it’s different. In every way I’ve approached writing, recording and now releasing music, it’s been different. I’ve lost all consciousness in caring and it’s been liberating. It is what it is. It’s a feeling, it’s a song, it’s a sound, it’s a part of me which I can’t decipher whether it’s good or bad, but it’s sincere.

...That really struck a chord with me as sincerity really is the key to this record. It’s my truth. Sincerity is the truth of a person, not just the good but the bad: the flaws, the realness, which can never be ‘perfect’. This album reflects the reality of my life, the toughness life throws at you, and for a period of time it did become too much for me to handle alone.

...I always hope my music would be a comfort to someone, however this record may not be the easiest listen. But it’s in its discomfort I believe a different form of comfort can be found. I’m certain of it. “