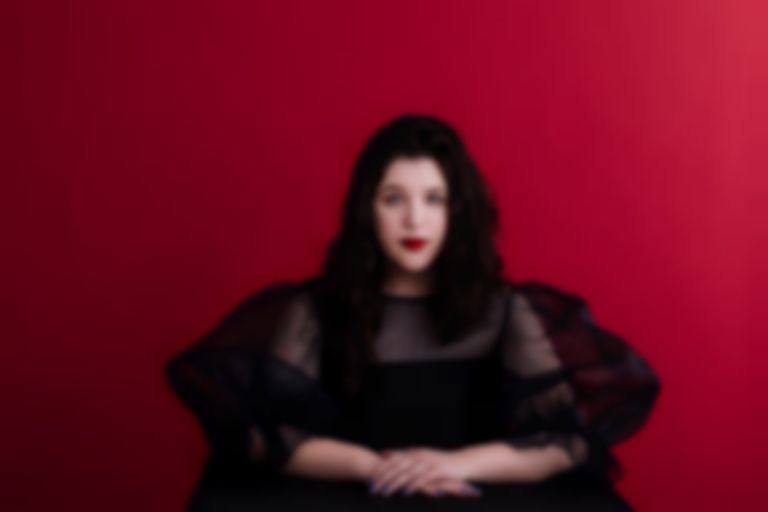 Lucy Dacus is back with another taster of her upcoming Home Video album in the form of new track "Brando", marking the fourth outing from her highly-anticipated third record.

"Brando", Dacus explains, "refers to a very dramatic friend I had in high school whose whole personality was the media he consumed. He showed me a lot of amazing movies and music, but I think he was more interested in using me as a scrapbook of his own tastes than actually getting to know me. He claimed to know me better than anyone else but I started to feel like all he wanted from me was to be a scene partner in the movie of his life."

The new song is the fourth track to be lifted from Home Video, following earlier releases "VBS", "Hot & Heavy" and "Thumbs".

"Brando" is out now. Lucy Dacus' third album Home Video will be released via Matador on 25 June, and is available to pre-order now.