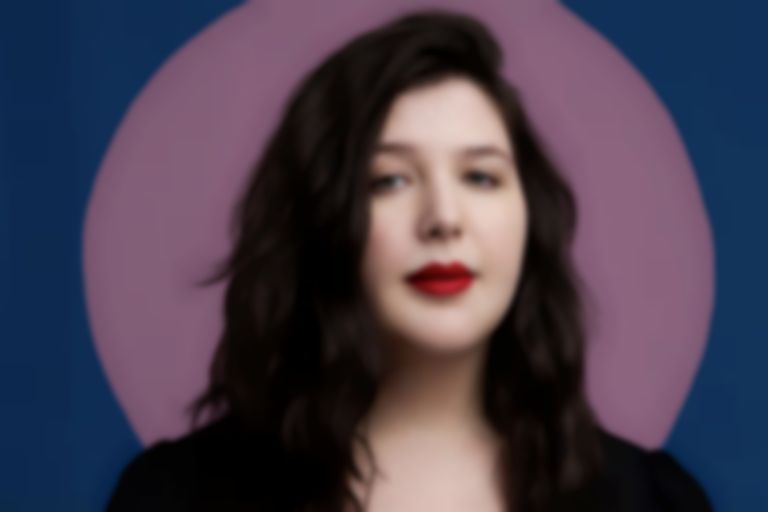 Home Video will follow Dacus' 2018 second album Historian, and will see Dacus continue the collaborative camaraderie she has with boygenius bandmates Phoebe Bridgers and Julien Baker, who contribute to two of the songs. Earlier this year Dacus and Bridgers contributed to Baker's "Favor" track that featured on her Little Oblivions album.

Lucy Dacus' third album Home Video will be released via Matador tomorrow (25 June), and is available to pre-order now.