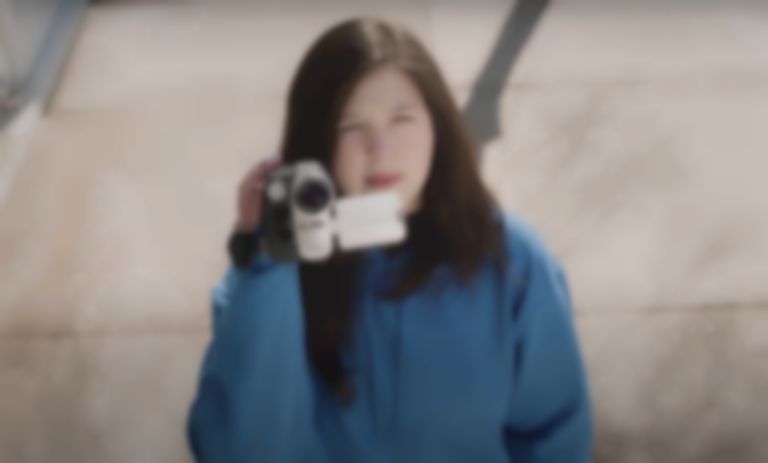 Yesterday (22 July) the latest Cottage Living expansion pack for The Sims 4 was released, and after Japanese Breakfast contributed a Simlish version of Jubilee single "Be Sweet" to the official trailer last month, a Simlish version of Dacus' Home Video single "Hot & Heavy" has appeared online after being found as one of the new radio station additions in-game.

Speaking about the track back in April, Dacus said, "I thought I was writing "Hot & Heavy" about an old friend, but I realised along the way that it was just about me outgrowing past versions of myself. So much of life is submitting to change and saying goodbye even if you don't want to. Now whenever I go to places that used to be significant to me, it feels like trespassing the past. I know that the teen version of me wouldn't approve of me now, and that's embarrassing and a little bit heartbreaking, even if I know intellectually that I like my life and who I am."

The Sims 4 Cottage Living expansion pack is out now.