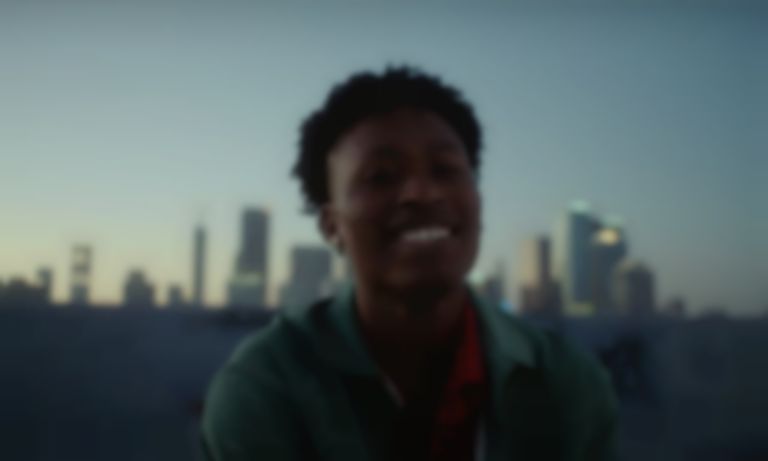 The remix marks Lucky Daye's first collaboration with all three artists, and follows his Table For Two EP that landed last month.

Dine says of the remix, ""Good & Plenty" is one of those songs that came together so naturally. We made the original in only a few hours - It was just one of those special sessions where everything clicked. None of us anticipated how well the song would be received, so when we started talking about doing a remix, we really wanted to find the perfect person. Lucky is someone who we all admire and respect as an artist, so it was an easy decision to get him involved. This also gave us a chance to revisit it and make this version unique, which we all feel really brings it to another level."

Isley adds, ""Good & Plenty" is one of those records that just came together so organically, and in only a couple hours. The mood the three of us were going for was really captured perfectly. And now to have Lucky, who is another one of my favorite artists, on this remix, gives it a such an amazing new life."