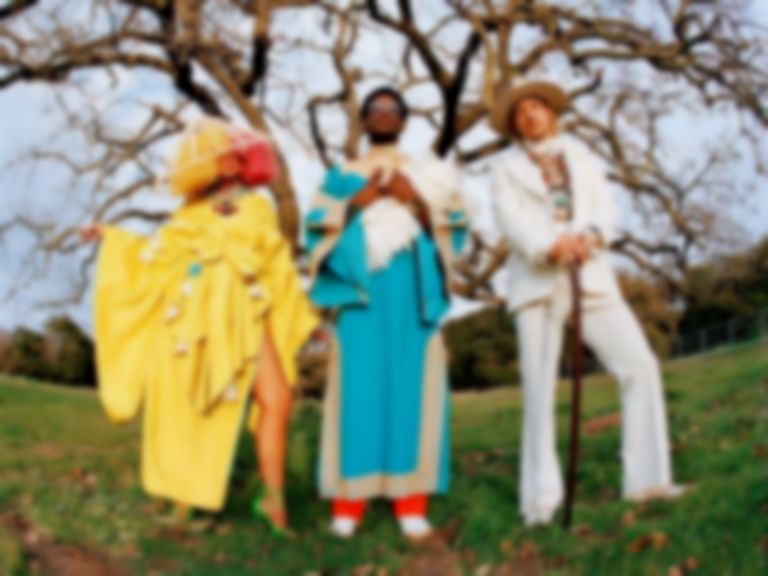 Labrinth, Sia, and Diplo have returned with a tropical new single "No New Friends" to follow their recent album announcement.

Today the group have followed up their album announcement with their first new single of the year, "No New Friends".

The LSD album will be Sia's first record since 2016's This Is Acting. Diplo released his Europa EP last month, which featured his "New Shapes" collaboration with Octavian.