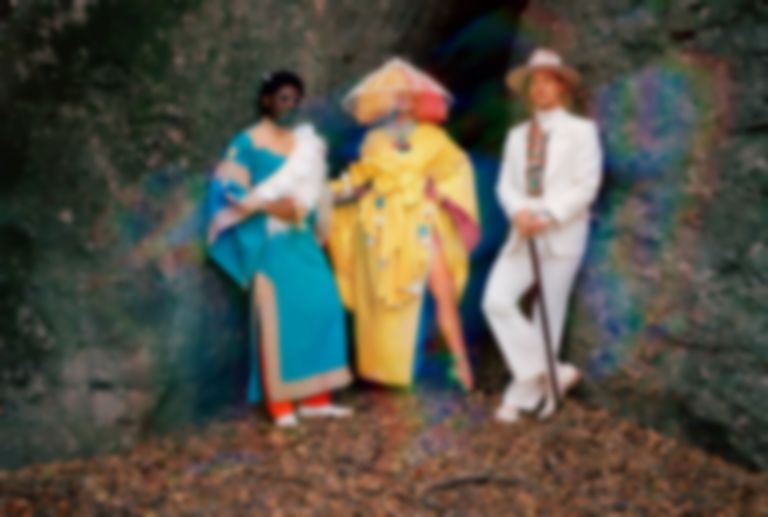 Richocheting carnival-coloured hooks twist and careen through hallucinogenic beats on the ever-so-modest "Genius", which comes with an animated video directed by Ben Jones (with animation by Bento Box Entertainment and illustration by Gabriel Alcala).

It's a massive, energy-crammed jam with rhythms and melodies that'll get lodged in your grey matter for yonks. Check it out:

The three artists have been steadily teasing their new guises (Labrinth, Sia, and Diplo all look rather different), which are some kind of mix of The Beatles circa Yellow Submarine and Mr. Benn if he were particularly into psychedelic substances. Now we finally know what they've been up to.

"Genius" is out now.