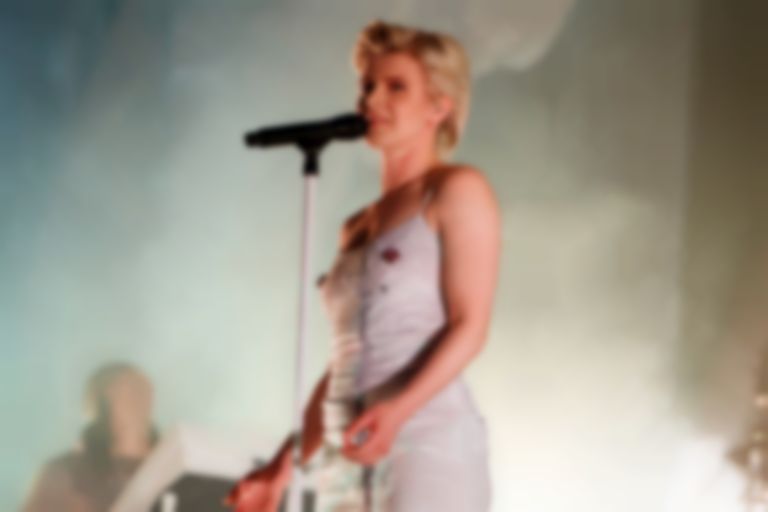 See you in June x pic.twitter.com/YJAj0BA5mO

Lovebox is returning to Hounslow's Gunnersbury Park for a third year in 2020, having relocated from Victoria Park in 2018.

The festival is also moving a month earlier, taking place across three days in June.