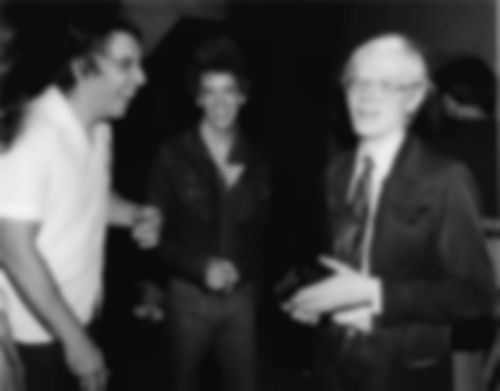 Reed is set to take part in the launch party celebrating the reissue of Ginsberg’s 1983 double-album First Blues, which featured the Beat poet playing songs with the likes of Bob Dylan.

However, Cale just so happens to be busy that evening, playing a gig to commemorate the life of the former VU singer alongside the likes of Kim Gordon, Sharon Van Etten, Mark Lanegan and Magnetic Fields.

That takes places at the city’s BAM venue, with tickets available here.