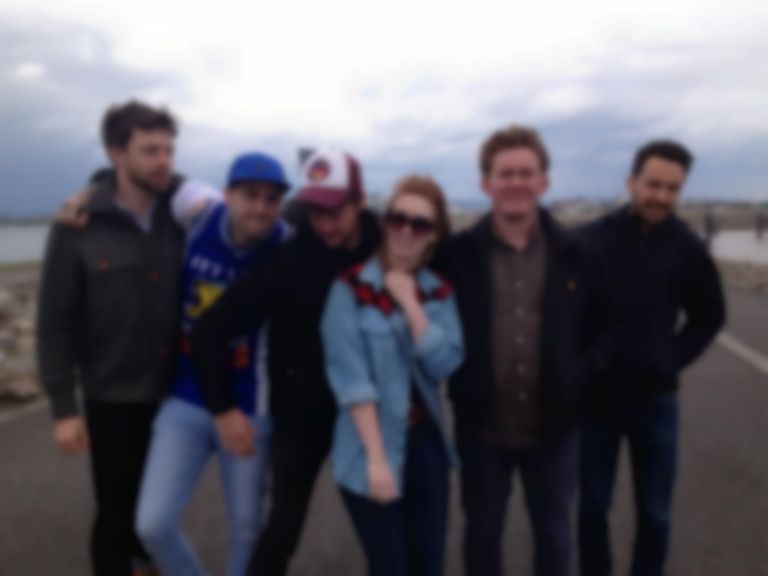 Indie-pop miserablists, Los Campesinos! have revealed they’re studio-bound for the recording of their fifth full-length and follow-up to 2011′s Hello Sadness.

The Cardiff-based outfit will start pre-production on the LP with a newly-trimmed line-up, after long-term bassist Ellen left the group late last year. Ellen’s last gig as part of the band, taking place at Islington Assembly Hall during December 2012, has been made into a live album release entitled A Good Night For A Fistfight.

This yet-untitled full-length will be recorded over the next five weeks at the Bryn Derwen studios near Bangor, North Wales, and is expected for a late 2013/early 2014 due date.

Listen to a track lifted from their aforementioned live album below, and order the LP here.