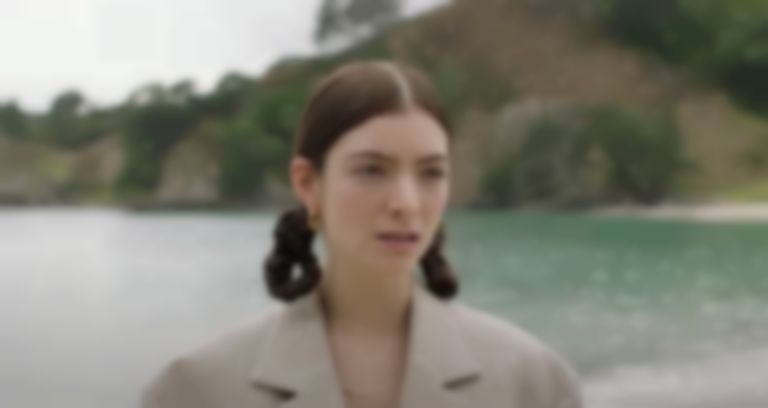 Lorde has shared a new email with fans reflecting on the reaction to her Solar Power album, saying it was "really confounding and at times painful to sit with at first."

To mark summer solstice yesterday (21 June), Lorde sent out a new email to fans on the one-year anniversary of sharing the release date and tracklist for her Solar Power album. As well as writing about being in Croatia, Lorde reflected on the reception her Solar Power album received, and wrote that the past year has had "the highest highs and the lowest lows I think I've ever experienced."

Lorde continued, "It took people awhile to get the album - I still get emails every day from people who are just coming around to it now! - and that response was really confounding and at times painful to sit with at first. I learnt a ton about myself and how I'm perceived by making and releasing this album, and I feel significantly more connected and alive in my art practice and life than pretty much ever before."

On top of discussing Solar Power, Lorde unveiled the video for "The Path", which is directed by Lorde and Joel Kefali.

Earlier this month Lorde revealed she's "getting nearer" to the zone of writing huge pop songs again, and said "the banger will always be on the horizon."