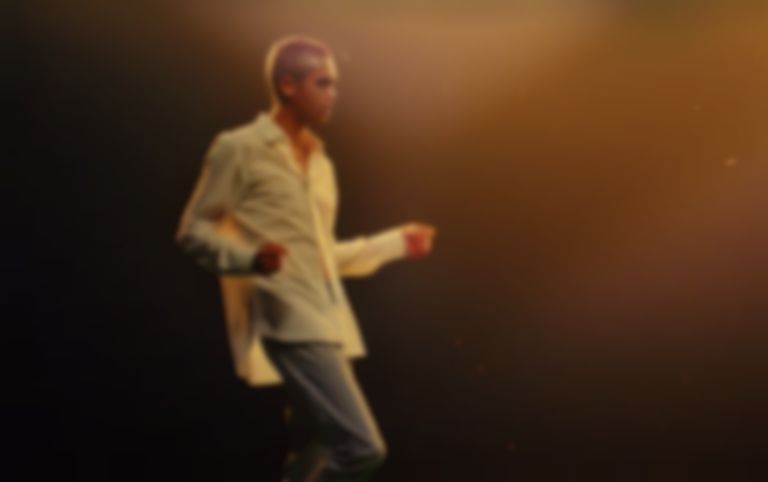 Dominic Fike has responded to a fan asking for him to work with Kehlani, fuelling speculation that a collaboration could be in the works.

Fike hasn't released new music since his debut album What Could Possibly Go Wrong dropped in July last year, but yesterday (18 January) Fike responded to a fan who wrote, "Kehlani & Dominic Fike please drop something together." Fike responded with a hand shake and soap emoji, further prompting fans to think a collaboration is on the way.

A couple of days ago he shared a minute-long teaser that appeared to include new music and showed Fike destroying a piñata of the number two. He wrote alongside the clip, "What's next?".

Fike is also due to feature on slowthai's second album TYRON due next month - on a track called "Terms" that will also feature Denzel Curry.

It's unclear if slowthai's "Terms" track with Dominic Fike and Denzel Curry will get a release before his TYRON album arrives on 5 February.