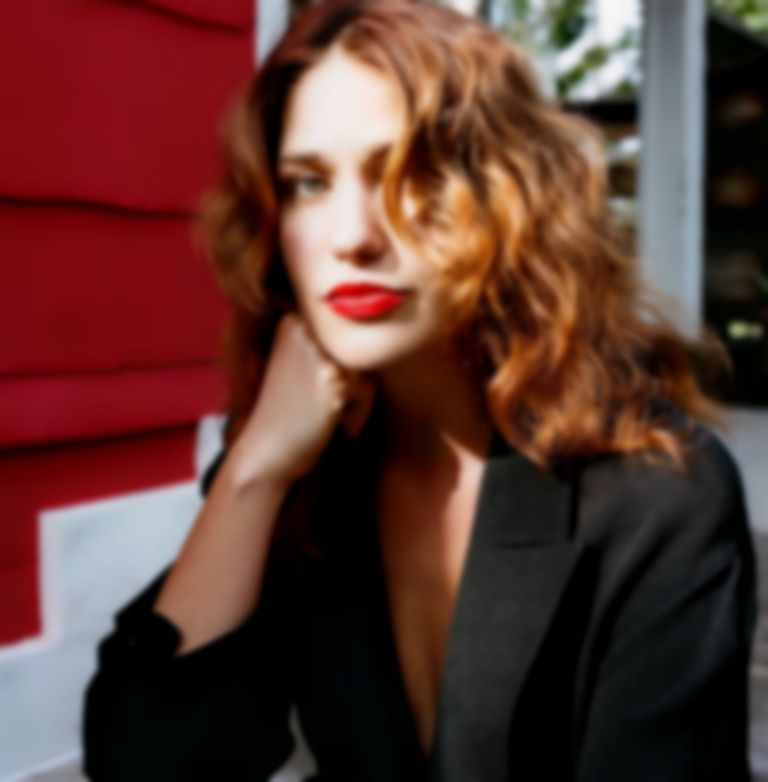 Lola Kirke has returned with the enticing and nostalgic "Omens".

"Omens" lands after March's "Sip The Wine", and February's "Lights On".

The new single was recorded at Spacebomb studios in Richmond, Virginia, with the help of producer Matthew E. White. It features instrumental contribution from the Spacebomb House Band.

Speaking to Clash, Kirke said, "In this bizarre culture that largely gets love all wrong, I think we’re taught to objectify the people we’re romantically interested in, to assign to them magical qualities and make them into "omens" so to speak. This song is about the line between fantasy and reality, love and obsession, what’s good for us and what’s not so good for us. With it, as with all my songs, I hoped to reconcile my own weird shit, but also to construct a sort of prayer for a return to self: I don’t want anyone else."

"Omens" is out now. Lola Kirke plays London's Omeara on 18 May. Find out more.