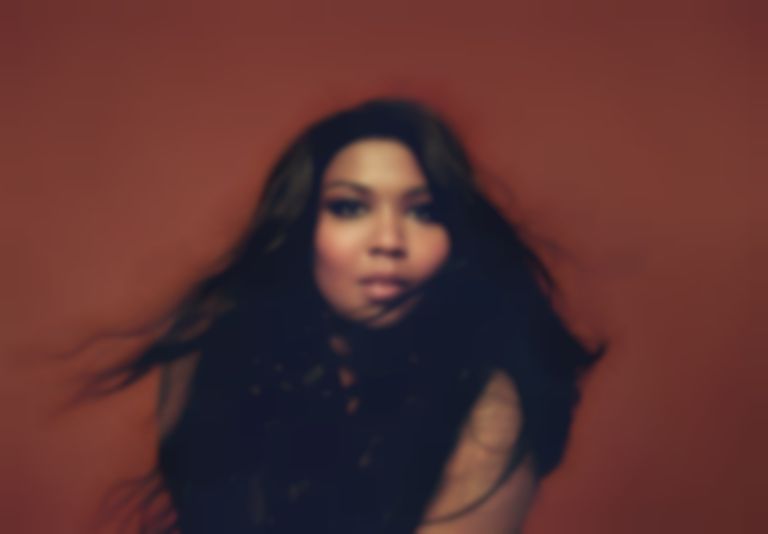 Aired during Open Mike Eagle's The New Negroes show, "Extra Consent" is about getting permission to be intimate.

"Extra Consent" is Lizzo's first feature following the release of her huge Cuz I Love You record.

Speaking about the song, Open Mike Eagle said, "It was amazing working with Lizzo on this song. She brought an incredible visceral energy to balance my cerebral approach to the subject matter. When I brought her the song I asked her to respond to my verse with whatever her real reaction would be if she were in that situation. It was very important to me to have a strong female voice to provide perspective on this song given that historically women have been the gender group most affected by the notion of clarity around consent. Apologies in advance to anyone for whom this is a sensitive subject."

The new song arrives after Open Mike Eagle's collaborations for the show with MF Doom, Danny Brown, and Phonte.

"Extra Consent" is out now. The New Negroes is available to watch on Comedy Central.