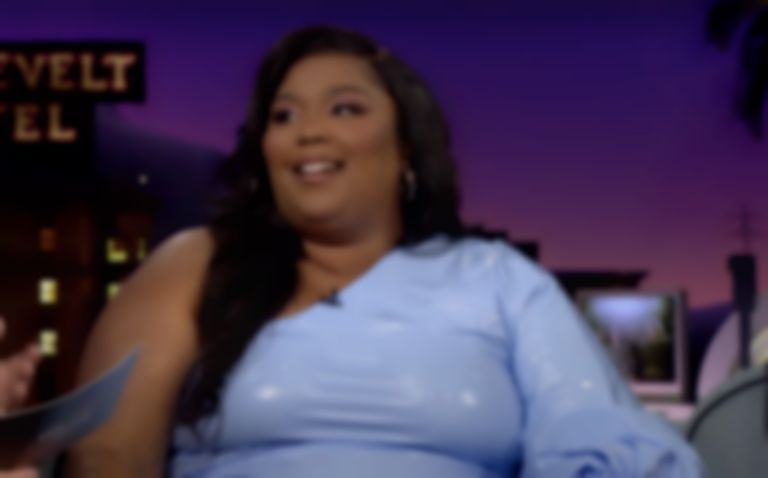 A snippet of a new Lizzo track titled "About Damn Time" was played during her appearance on The Late Late Show with James Corden last night (21 March).

While appearing on The Late Late Show with James Corden last night, the host played a generous snippet of a new Lizzo track titled "About Damn Time".

As well as playing a preview of Lizzo's new song, the singer also spoke about her new album. Lizzo said it took "three freaking years" to complete and that she feels "amazing".

Lizzo's new album will follow 2019's Cuz I Love You. Last month she described it as "one of the most musically badass, daring and sophisticated bodies of work I’ve done to date."

"About Damn Time" is expected to arrive on 14 April. This Friday (25 March) Lizzo's Watch Out For The Big Grrrls show will be available to watch on Amazon Prime Video.